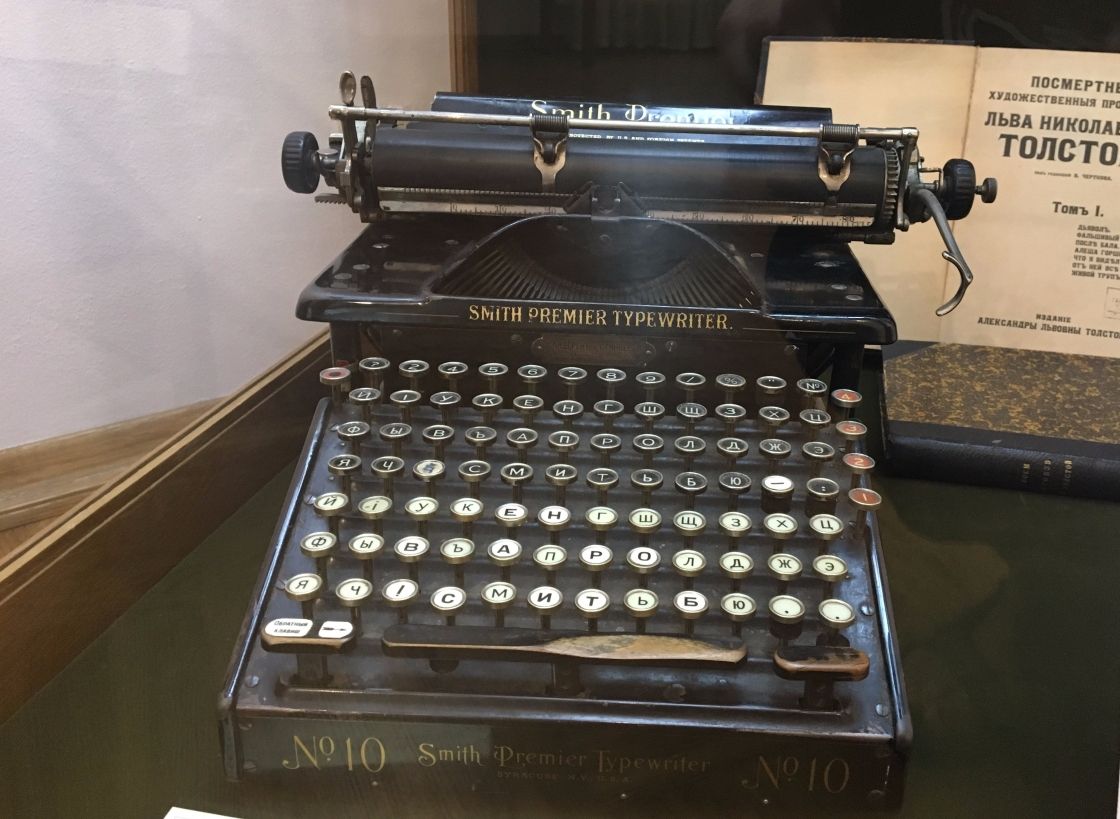 This morning, we had a class on Russian history and politics. By noon, we were queued up to see Lenin’s disturbingly well-preserved body. It’s now 4:30 in the afternoon and we’ve just returned from the Kremlin, where I felt I learned more about contemporary politics from one conversation with a Russian-American woman named Elena than I had from three days’ worth of class.

Elena was born in Soviet Russia over 60 years ago, and moved to the U.S. at the age of 40 as a self-identified refugee from the communist state. She was in Moscow this week only to visit her father on his 90th birthday. Elena entered the U.S. with an empty bank account and no experience with English, but she felt something innately different about her life there; she described it as a stirring feeling of freedom. She worked her way towards a livable income and had a daughter — the first generation of Elena’s American family line.

After a bit of conversation about California (our mutual home), we asked her what she thought about the state of the U.S., particularly the possibility of our president’s connection with the Russian government. Elena said this news is “a bunch of bologna,” and explained how she believes that American media has veered too far left.

Elena had been born into a nation which actively controlled and oppressed its people through media manipulation and a vague illusion of equality. This illusion cost millions their lives through political persecution, labor camps, and other horrors. She only knew of the Soviet guise of social equality, rather than its actual, tangible benefits. Naturally, this led her to be wary of the growing movement towards free healthcare in the states. When she saw a tax increase after the enactment of the 2010 Affordable Care Act, she felt a puncture in that initial “feeling of freedom.”

We pushed a bit more to better understand her ideology, but she kept returning to the phrases “I don’t really care who’s president” and “I’m not interested in the politics.” Her reaction against Obama’s universal health care was visceral — it reminded her of the oppressive administration she once gave everything to escape.

I don’t think I’ve ever heard an explanation of someone’s political alignment so compelling. Elena’s perspective on the ideological differences between the Democratic and Republican parties is based on a childhood totally controlled by her own communist government. Where I see social programs like universal health care as progress, Elena sees a step towards an authoritarian regime. While talking with Elena didn’t change my belief that the U.S. needs these social programs as a safety net to protect and improve the livelihoods of the more vulnerable members of our nation, our conversation in the Kremlin courtyard offered a completely new perspective on issues in my own home.

A far less political anecdote about a stranger’s compassion:

A few of us were standing in front of a map in the Moscow metro, trying our darnedest to decipher the Cyrillic lettering for our transfers and stops. Seeing our helplessness, a stern-looking bahbushka asked us where we needed to go (or something along those lines — she was speaking Russian and our skills with the language are nyet). After a lot of pointing at the map and pointlessly repeating things in English, she gestured for us to follow her.

She continued to lead us all the way to our hostel’s metro stop, about 30 minutes and two line transfers away. We expressed our gratitude by writing our names in a heart on a sheet of paper, and she revealed the sweetest smile I have ever seen on a person. Once we arrived at our stop, she waved goodbye, and got right back on the train in the opposite direction.

Tolstoy wrote a book, in fact, about all the wars that were, are and will be in the world, and about peace that must be nurtured in the soul of man and humanity, a book about the unity of all people on earth. This idea is perfectly expressed by Pierre Bezukhov, the favorite character of Tolstoy. “…all the thoughts that have huge consequences are always simple. My whole idea is that if vicious people are linked and constitute the same force, then honest people must do the same. After all, it is so easy.”

(FOUND ON A LEAFLET AT THE TOLSTOY MUSEUM)

Hi I knitted this top and I’m telling anyone who will listen. This now includes you ✨
bestie 💅🌞
Till next time tw 💖
Forgot to post this after visiting Okinawa in February! Feeling very grateful that I got to visit right before the world shut down. Here’s a recap:
Taiwan road trip as seen thru a lil purple film disposable camera🔮
Oh hey, 台北！
Loading Comments...
%d bloggers like this: